Verification
MARKED AS
Working
Not Working!
0
Working!
1
LAST VERIFICATION
Working 3 months ago
by

Constantly improving our botting experience we thank you for sticking by our side through this journey.

D2Revamped is a hybrid bot. It uses packet injection and pixel.
The bot does not use image search* and due to this D2Revamped outperforms all other pixel bots. Our bot‘s performance will be aditionally increased by the integrated ZhiPei Dominate tool which sends packets and saves your time.
We always do our best to ensure safety. However, at this point we would like to emphasise that you use this bot always at your own risk.
* image search for stashing only
2.0 – Basic Settings
As abovementioned, the bot is pixel-oriented. Therefore, make sure that all programmes that have an influence on the pixels are deactivated, for example, Windows Dynamic Mode, HUDs, Night-shift, Night Mode etc. For Nvidia graphics cards please use the default settings in the NVIDIA control panel. The Windows scaling is 100%.
2.1 – Modification
Open the following path in Explorer:
C:\Program Files (x86)\Diablo II Resurrected
and copy/paste the folder ‘‘mod‘‘ into it.

⦁ BRIGHTNESS (GAMMA CALIBRATION):
⦁ Move the slider all the way to the right – see position 1. below.
⦁ Then click the left controller button where the blue X is five times so that the slider moves to the position 2.

⦁ Settings
⦁ The bot can be set with the most important configurations via the interface (see the picture below).
⦁ Advanced settings can be made in the settings.ini file.
⦁ Control
⦁ Once the bot has been started, it can be controlled with these buttons:
⦁ PAUSE-Key – For Pause
⦁ END-Key – To stop the bot
⦁ NOTE: The interface can only be closed with the END-Key if needed.

FastMode is for particularly strong characters.
NOTE: Currently Light Sorc and Hammadin are supported. More character builds and bosses will be added soon.

Please read the setup guide when you download the latest version from gofile .io/d/IZ3dkT

We are glad to announce our latest release in our Diablo 2 Resurrected botting experience, our last bot provided an okay base but holding over 30k lines of code we knew we could do better. With our new bot holding less than 4k lines of codes at the most, it utilizes safe modifications to change colors of enemies so our bot can easily detect and engage with bosses and monsters. So you may be seeing purple your vision is not wrong! Not only has combat been improved but we are including support for each class with a specific combat routine that will be the most effective measure to have instead of the bot guessing where the enemy is and just assuming it's dead before moving onto the next bot. 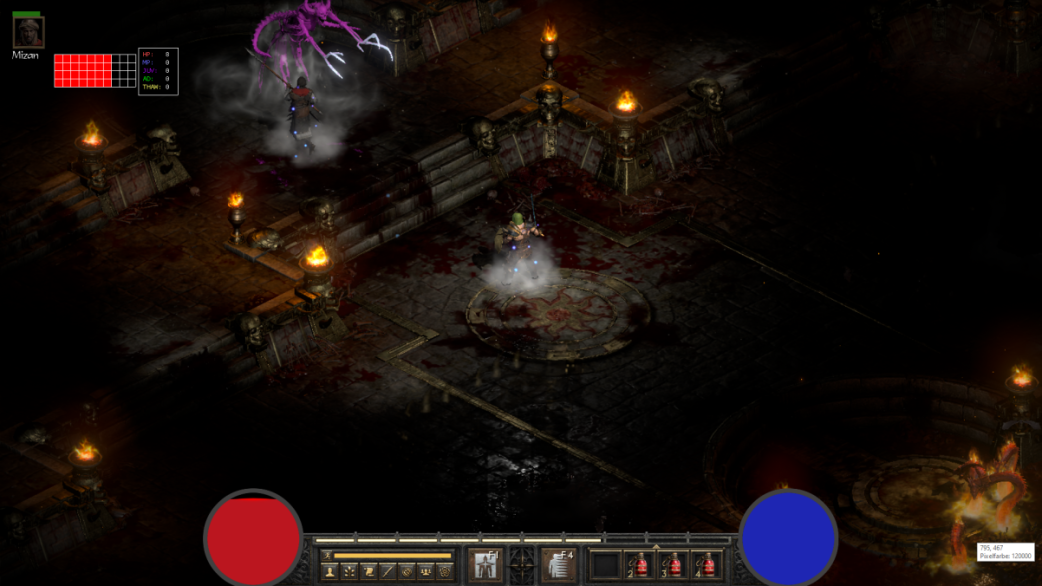 No need to worry about graphics configuration any more as the bot will automatically have it set. 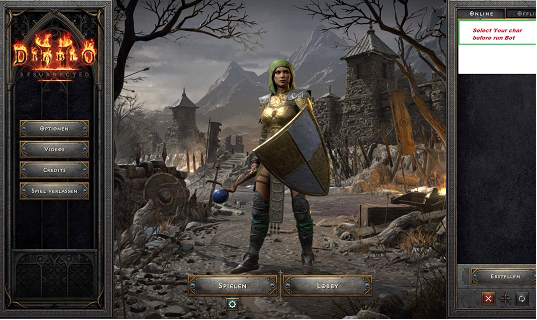 Select your character at character selection screen, make sure you launched zhi pei properly during cinematic screen if you are going to use the zhipei integration.

follow these simple setup steps correctly and you will find a very error free botting experience! 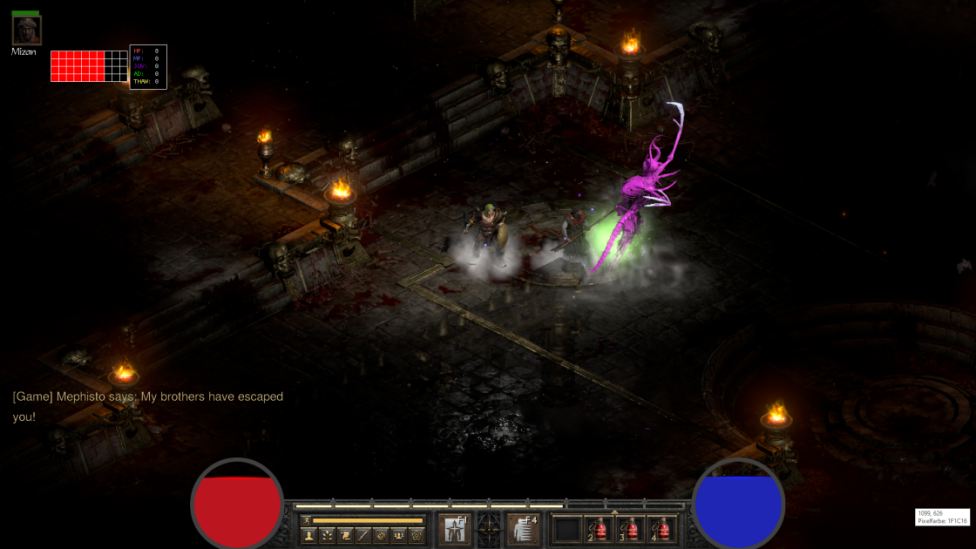 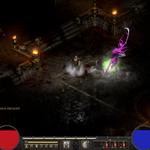 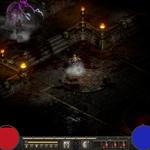 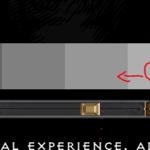 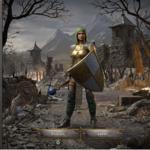 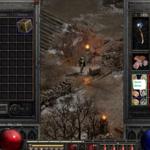